Welcome new interns and residents across the globe! Now is a perfect time to join our contributor community and help make acute medical knowledge open and readily available to all.

Can a clinical decision rule be used to aid in the efficient use of radiography in acute ankle injuries?

The Ottawa Ankle Rule is a highly sensitive decision rule used to determine the need for radiography in patients with acute ankle injuries. 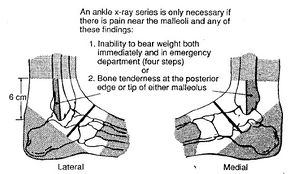 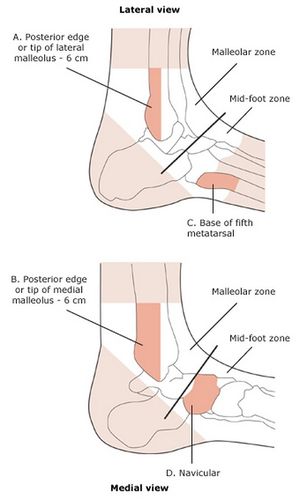 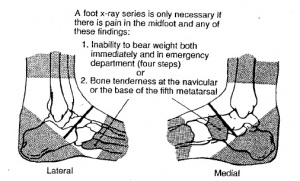 Rule had 100% sensitivity and and 79% specificity for identifying 19 clinically significant midfoot fractures in the prospective validation study.